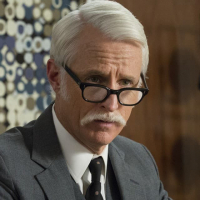 By Tinkino, June 12, 2010 in Bayonetta, Devil May Cry and other similar action